When you think of heading North to Lake Superior or the North Shore, you probably think of great views, hiking, and in this weather—skiing. 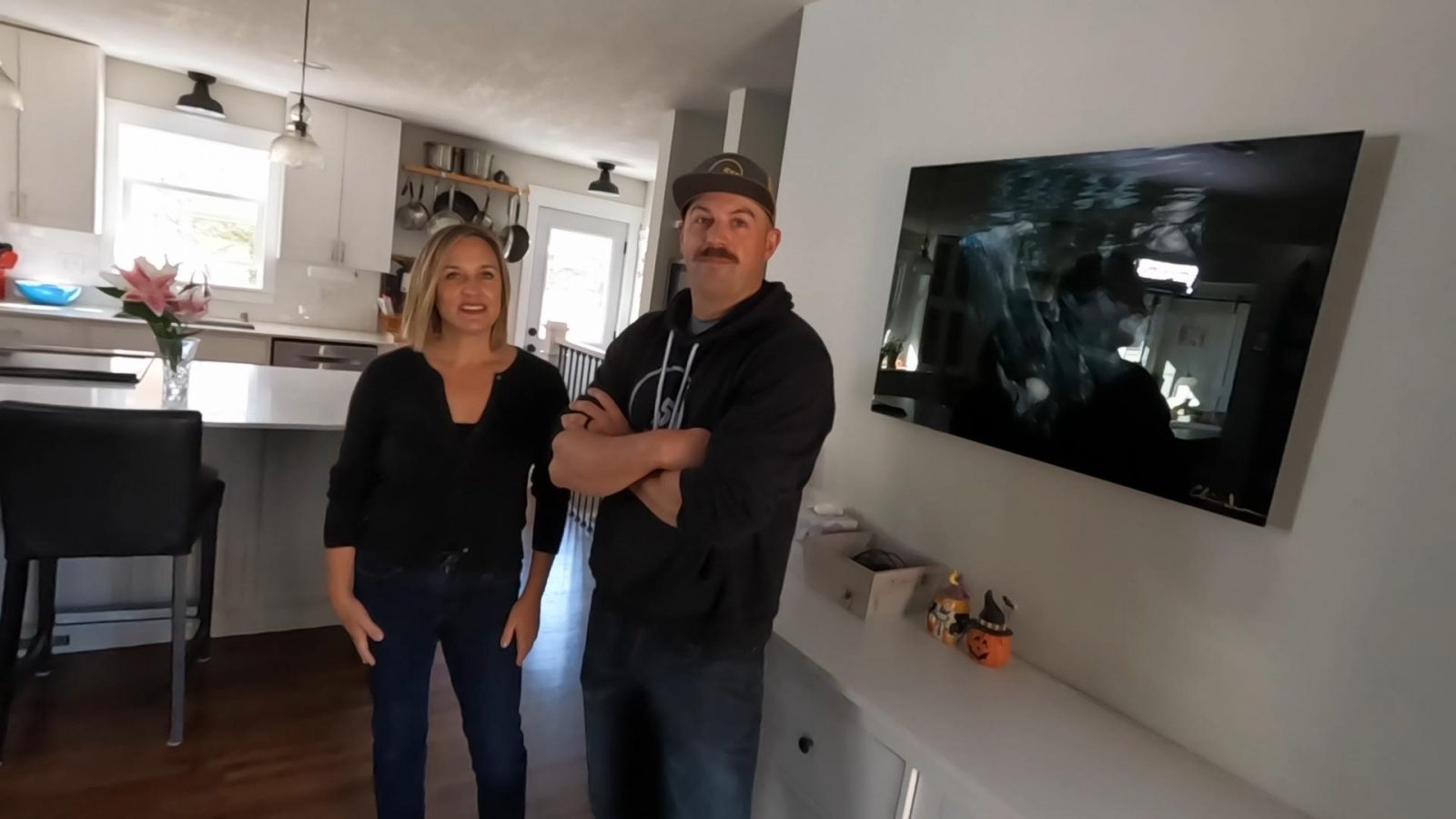 Neither did a Golden Valley couple until a chance encounter opened their eyes to this surfing destination.

The couple wanted to showcase this surprising water sport taking place in Minnesota and also shine the light on Lake Superior’s increasing importance.

The scenes from the documentary “Freshwater” look like they could come from some warm surfing spot like Hawaii or California, but it’s actually Lake Superior in Minnesota.

“When you get up there, you can’t see across the lake. It’s like an ocean,” said Freshwater Co-Director Lynn Melling.

“You have to be really hardy to want to surf in Lake Superior,” said Melling.

Lynn Melling and her husband Ian Planchon are the filmmakers behind the award-winning documentary “Freshwater.”

Melling says it was something they stumbled upon accidentally.

“It was May and it was snowing and as we were driving home, we saw these surfers in Lake Superior. We thought that’s really cool, we need to tell that story,” said Melling.

Planchon did the interviewing and filming for the 50-minute story.

He even got out of his comfort zone to suit up in a semi-dry wetsuit and jump into the water to create move magic.

Planchon says, “I grew up in Alaska and I was trained to stay out of the water, you know that’s something that will kill you. So, stay out of it at all cost.”

“Ian just kinda went for it. He started getting up to the North Shore as many times as he could especially during storms, since that’s when the waves are the biggest, wind is the strongest,” said Melling.

Lynn’s role in the film was to help piece together the stories of the surfers they met along the way.

The story took a different direction from what the filmmakers originally intended.

“Overtime it grew from what we thought was going to be a fun surfing video, into a story where we are asking more questions. Why are the waves so big on Lake Superior that a surfer can surf on it? That got us more interested in the science about Lake Superior,” Melling said. 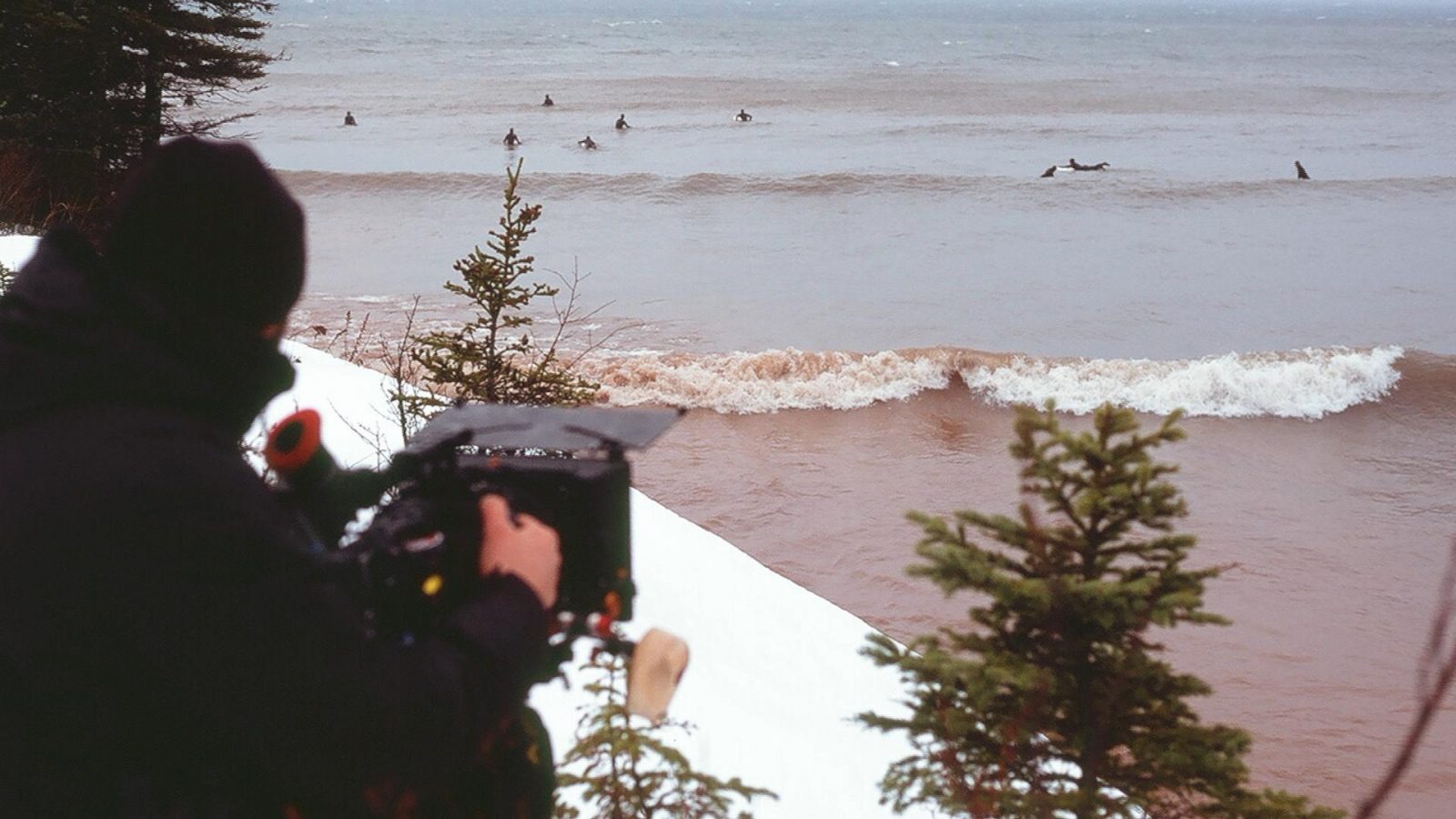 The lake’s importance has increased as drought frequency and severity in the world has grown.

“It’s one of the fastest warming lakes on the planet, which is very disturbing when you think about it that surprised us,” said Lynn.

Lynn hopes this story can help raise awareness about the need for more research.

She says proceeds from the film will be donated to help preserve Lake Superior.

The filmmakers say the film has changed them for the better and they hope their work will have a lasting change on the lake they love so much.

‘Freshwater’ has received screenings in Duluth and Minneapolis, and was part of the Twin Cities Film Festival.

In the Spring, the documentary will be broadcast on Twin Cities Public Television Channel.