Triple Crown, Pipe Masters, Pipe Pro? Making Sense of the Events on the North Shore This Winter | The Inertia

The North Shore of Oahu is always a busy place during the winter, but things have changed on the 7 Mile Miracle. This winter will see the Pipe Masters, the Triple Crown of Surfing, and the Pipeline Pro all take their respective turns in the limelight with new sponsors and new (ish) competitive configurations. And despite the similar titles, and similar location, all three are wildly different. Oh, and they’re not even close to the only surf events running this winter, either. With that in mind, here’s a quick breakdown of what’s on tap. 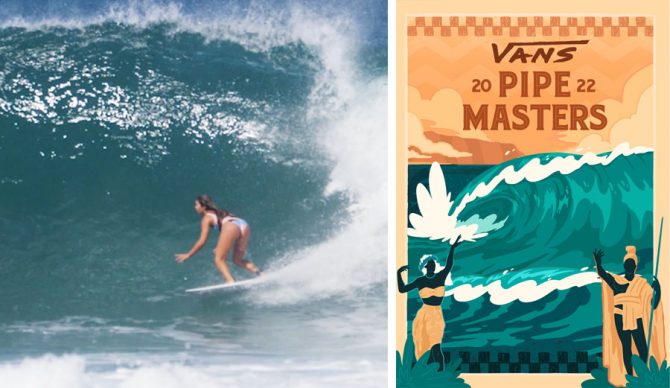 Quick historical recap: the Pipe Masters, was put on by Billabong beginning in 1971. In 1983 the Triple Crown of Surfing was formed, absorbing the Pipe Masters as one of its three events, the other two taking place at Sunset Beach and Haleiwa. For years, the Pipe Masters has also been a part of the surfing world tour (first known as the IPS, then the ASP, and now the WSL), and the season’s final event, which saw plenty of dramatic results over the years. Sunset and Haleiwa have long been Qualifying Series events, and the surfer who finished best in the three, of course, was crowned the overall winner of the Triple Crown, a title as coveted, if not more so, than winning the world tour. The list of previous Triple Crown champs is a star-studded one, with the likes of Kelly Slater, Stephanie Gilmore, Sunny Garcia, Derek Ho and others making repeat appearances. However, the Pipe Masters was always a separate and much-respected win on its own. 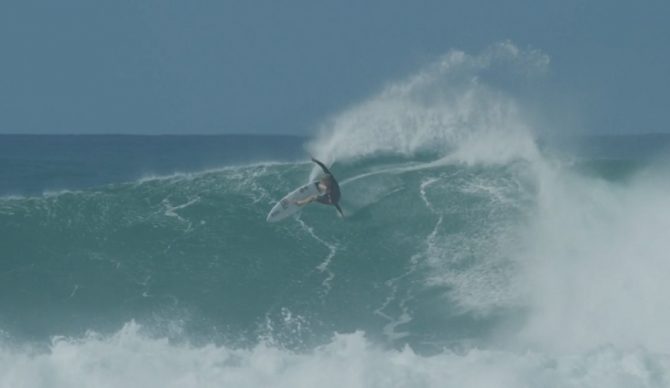 When the pandemic struck in 2020, the Triple Crown went digital with competitors taking a month-long window to record their waves and submit their two best from each location (Sunset, Haleiwa, and Pipeline) to win. The digital contest returned in 2021, and will run again this year, three weeks after the Pipe Masters.

Speaking of the Pipe Masters, that just might be the most eye-crossing aspect of all the recent changes. In 2020, the last Billabong Pipe Masters was part of the truncated 2020-2021 Championship Tour season. For the 2022 CT, the event at Pipeline was the Pipeline Pro, and that’s set to return early next year (January 29-February 10) as the opening event of the 2023 CT. 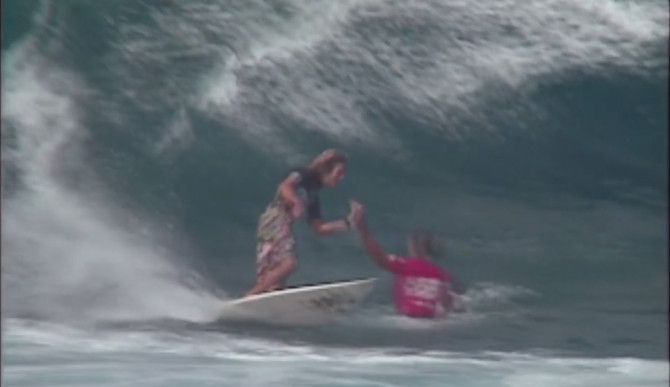 Plenty of iconic moments at the Pipe Masters over the years. Like this one. Photo: Quiksilver

The Pipe Masters is now the Vans Pipe Masters, an invite-only, non-CT event. However, it is WSL-sanctioned, meaning CT surfers won’t be fined for competing in the event. Vans acquired the license to the Pipe Masters in 1997 from founders Fred Hemmings and Randy Rarick. The WSL has licensed the event in recent years but Vans is now hitting reset on the iconic contest.

The brand is  changing things up, “ushering in a new era in December 2022, when it presents a global specialty invitational that will feature the world’s best male and female tube riders — and aerialists — from Hawaii and around the world.” The judging criteria will include airs and turns as well as the spicy tubes Pipeline is known for. And it’s coming up quick. The waiting period is December 8-20. You can find the full competitor list here. Stay tuned as we’ll have boots (see flip-flops) on the ground. However, it won’t be the first event to run, as the waiting period for the Haleiwa Challenger, a WSL Challenger Series event, kicks off tomorrow, November 26. 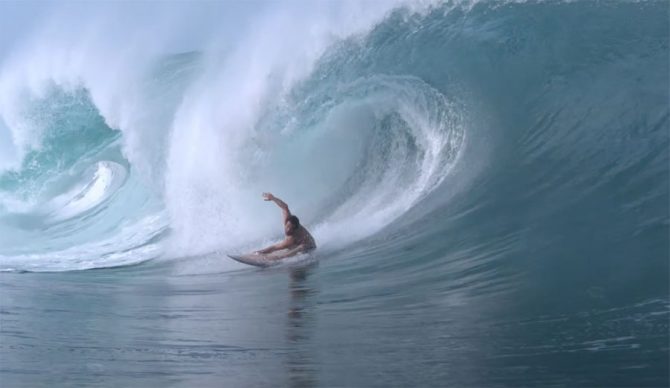 And while we haven’t heard any official announcements yet, the Governor of Hawaii’s office does have the Da Hui Backdoor Shootout slated for January 4-15. So there’s a good chance we’ll be seeing that event run as well.

Oh, and then there’s always the chance that the Eddie Aikau Big Wave Invitational will go at Waimea Bay. That event is only held when the waves are outlandishly big, so we can’t call it now, of course. The website cryptically states that “The Eddie will go December 2022,” so who knows – this legendary showdown is dictated by the whims of the Pacific.