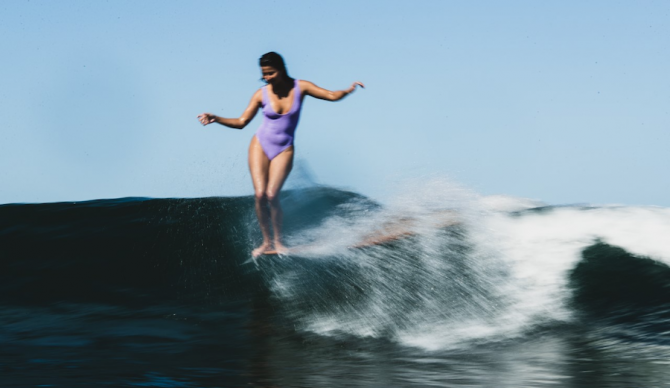 Lola Mignot, calls Sayulita home, and she’ll be there, doing the above, all event long. Photo: Vans.

Since the recent hoopla over the WSL Longboard Tour that resulted in Joel Tudor’s suspension, there have been a surprising number of longboard events announced, and not just by the WSL. Vans also just released their own three-stop schedule for the Joel Tudor Duct Tape Invitational, an event spearheaded by, and bearing the name of, Joel Tudor himself. 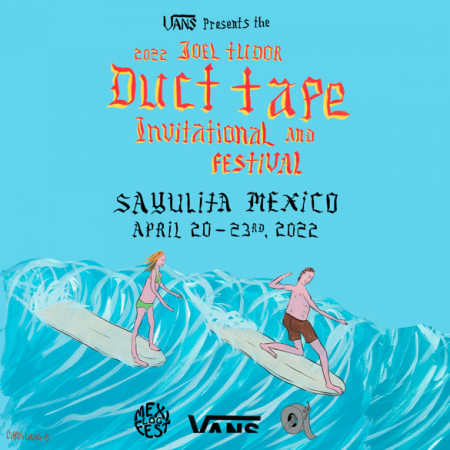 This feature is only available on TheInertia+

The first stop of the Duct Tape Invitational will take place this month in Sayulita, Mexico, kicking off the 10-day Mexi Log Fest, a longboard and lifestyle festival that has taken place at the rad little surf town of Sayulita since 2016. The Duct Tape Invitational and Surf Festival will run April 20-23 as a celebration of the diversity in talent and creativity that longboarding represents.

Thirty-two longboarders (full list below) have been invited to compete with both a men’s and women’s division, with equal prize purses for both divisions. Beyond the competition, surfer-shapers like Lola Mignot and Alex Knost will be holding on-site shaping activations. Earth Day, April 22nd will see a beach cleanup and environmental workshops, and best of all Vans encourages fans and spectators to join competitors, shapers and event personnel in the festivities and surfing, “in support of a diverse and inclusive surf environment.” If you’ve ever wanted to surf alongside Justin Quintal or Joel Tudor, this might be your chance. 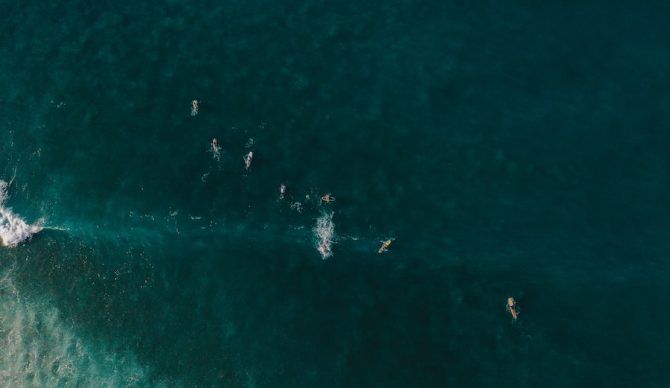 Sayulita is a special place – a quintessential Mexican surf town with waves everywhere you look and a world-class longboard break right in town. Sayulita is a logger’s paradise and a natural stopping place for any longboard-oriented tour, so it makes sense that the Duct Tape Tour and Mexi Log Fest have landed there together.

This year also marks the 10-year anniversary of the Duct Tape event series. In addition to the Sayulita stop, the Duct Tape Tour will also be heading to Cape Town, South Africa in July, and Huntington Beach, California in August as a part of the WSL’s 2022 World Longboard Tour. Hopefully by then, Joel Tudor’s competition suspension will have run out.